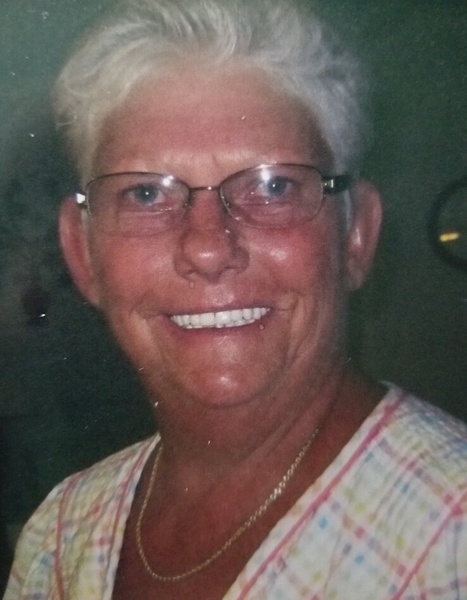 Sandy will be remembered as a gentle soul who would do anything for anyone and never expect anything in return. She will be missed

Sandy will be cremated.  Interment will be held at a later date in Dodge City Ks. Maple Grove Cemetery. Donations can be made to Seasons Hospice & Palliative Care 1408 n. Westshore Blvd. Suite 260Tampa FL.

To order memorial trees or send flowers to the family in memory of Sandra M. Anders, please visit our flower store.