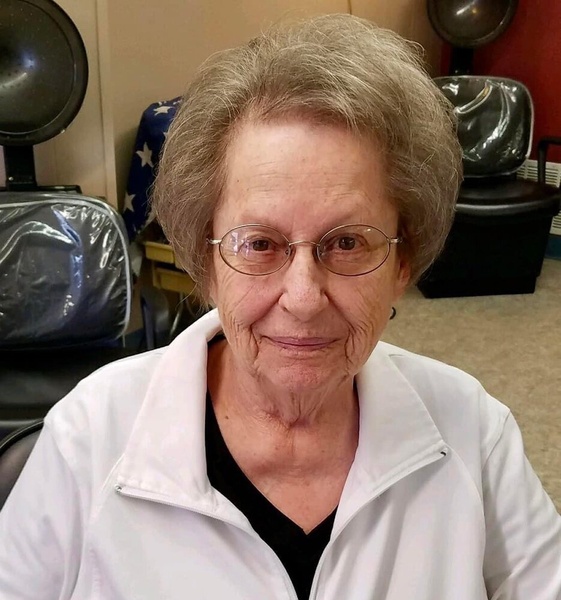 She was a member of First Baptist Church in Scott City, Kansas.

She was preceded in death by her Parents, One Daughter - Vicky Gray, and several brothers and sisters.

Memorial Service will be held at 2:00 p.m. Tuesday, March 29, 2022, at the First Baptist Church in Scott City, Kansas with Rev. Kyle Evans presiding.

Inurnment will be held at a later date.

Memorials can be made to the SCHS Beaver Broadcast Network in care of Price & Sons Funeral Home, PO Box 553, Scott City, Kansas, 67871.

To order memorial trees or send flowers to the family in memory of Sandra L. Smith, please visit our flower store.