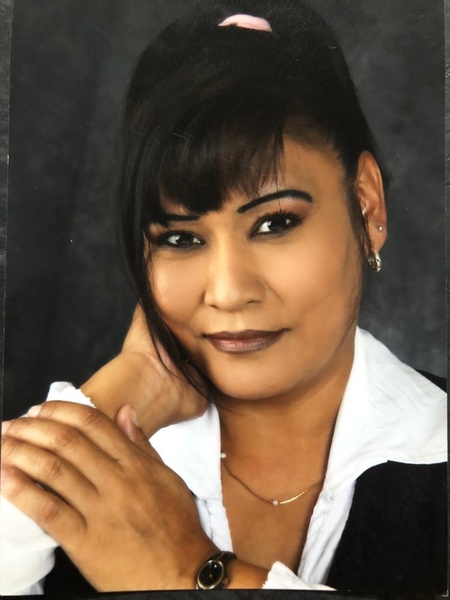 Sharon A. Barraza, age 57, passed away on Tuesday, January 1, 2019 at the St. Catherine Hospital in Garden City, Kansas.  She was born on January 8, 1961 in Gallup, New Mexico, the daughter of Raymond and Grace Etcitty Warner.  A resident of Scott City, Kansas since 1999 moving from Mariano Lake, New Mexico, she was a retired dietitian aide and worked for Park Lane Nursing Home.

She was a member of the Church of Jesus Christ of Latter Day Saints of Scott City.  She was a US Army Veteran from 1980 until 1983 with the rank of SP4.

Memorial Services will be held at 1:00 p.m. Saturday, January 5, 2019 at the First Baptist Church in Scott City, Kansas with Rev. Kyle Evans presiding.

Memorials in Lieu of Flowers may be made to the Sharon Barraza Memorial Fund in care of Price & Sons Funeral Homes.

To order memorial trees or send flowers to the family in memory of Sharon Ann Barraza, please visit our flower store.