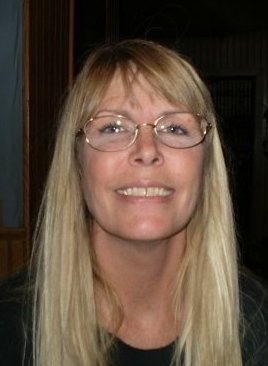 On November 12, 1977 she married Lloyd Foster in Scott City, Kansas.  He survives.

Memorials are requested to the Shawna Foster Memorial Fund in care of Price & Sons Funeral Home in Scott City.

To order memorial trees or send flowers to the family in memory of Shawna K. Foster, please visit our flower store.