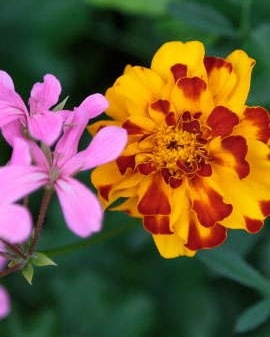 Shirley Ann Russell, age 87, passed away on Sunday, August 8, 2021 at her home in Wichita, Kansas.  She was born on December 4, 1933 in Great Bend, Kansas the daughter of Emery Sullivan and Helen Swift.  She was raised by her mother and adopted father John Hodges.

She was preceded in death by her parents, one brother - Eugene Sullivan, one son - Robin Russell.

Memorials may be made the Shirley Russell Memorial Fund in care of Price and Sons Funeral Home, 620 N. Main St. Garden City, Kansas 67846.

To order memorial trees or send flowers to the family in memory of Shirley Ann Russell, please visit our flower store.