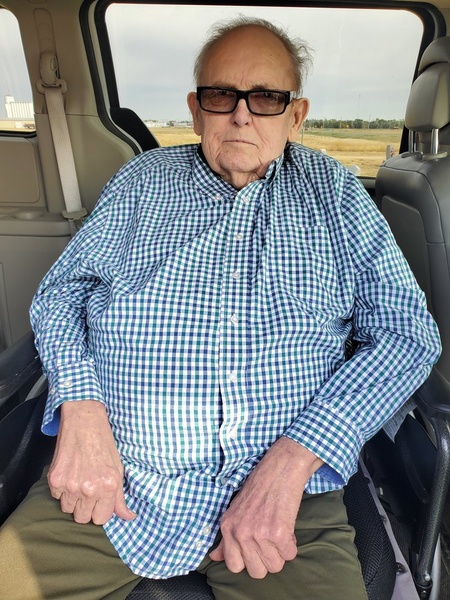 He was a member of the Tribune Community until his retirement after 36 years.

On January 7, 1961 he married Louise May Russell in Scott City, Kansas.  She preceded him in death on September 23, 2000 in Garden City, Kansas.

Memorials in lieu of flowers can be made to the Steven Jacobus, Sr. Memorial Fund in care of  Price & Sons Funeral Home, 620 N. Main St. Garden City, Kansas 67846.

To order memorial trees or send flowers to the family in memory of Steve Jacobus, Sr., please visit our flower store.