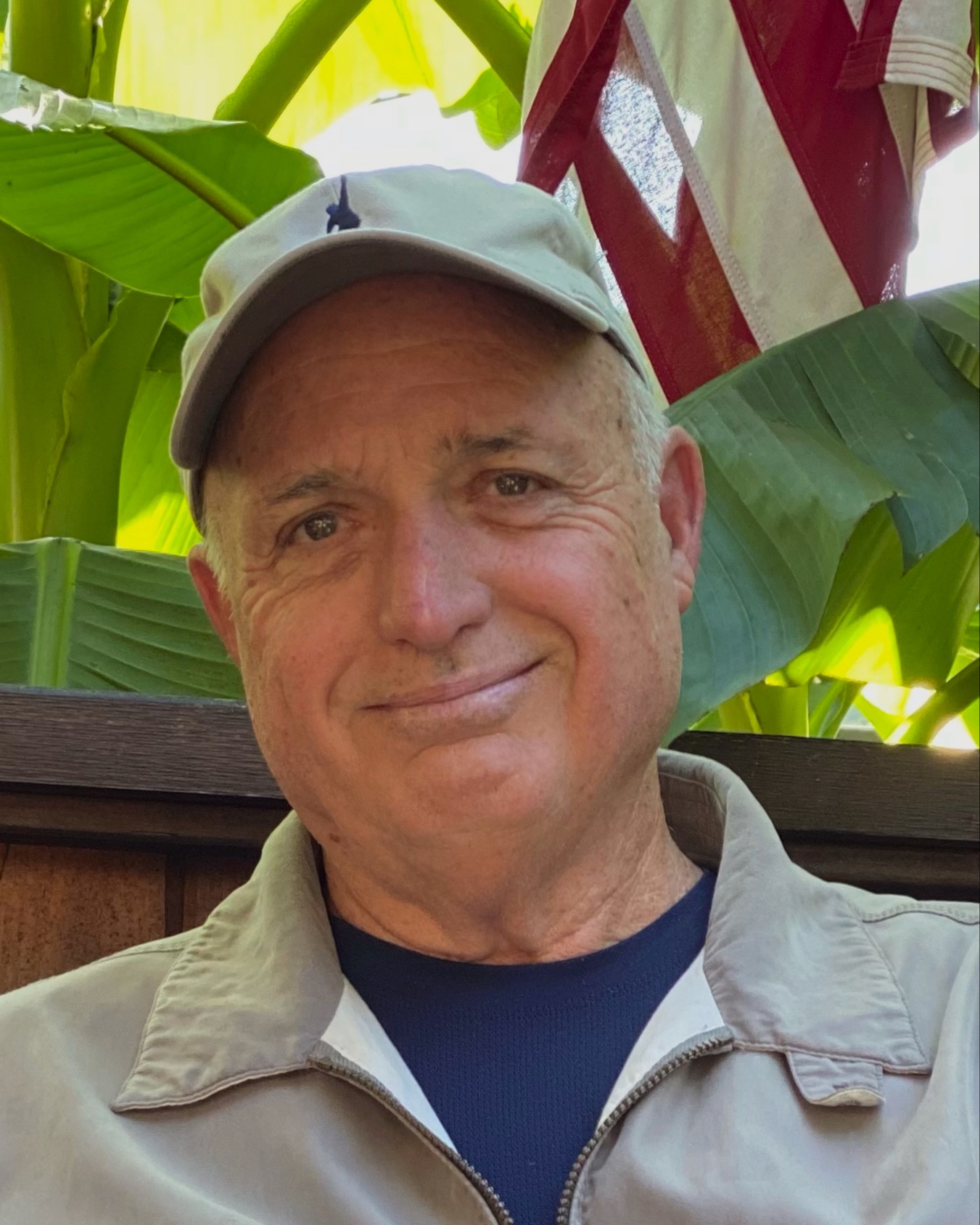 Steve graduated from Scott City High School in 1969. Following High School graduation, Steve attended Kansas State University and received a degree in Agriculture Economics. In 1973, he joined his father after college in the agriculture industry.  Steve and his father developed Blick’s Agriculture that later turned into Blick’s Inc.  Blick’s Inc. was a multi regional wholesale fertilizer company.  Steve sold Blick’s Inc. in the early 2000’s.  Steve spent his retired time in Cabo San Lucas and Kansas City with his children and grandchildren.

Steve was a past member of the United Methodist Church in Scott City, Kansas.  His other memberships include Sigma Phi Epsilon Fraternity of Manhattan, Kansas, Anthem Masonic Lodge #283 of Scott City, Kansas, and Isis Shriners of Salina, Kansas.  He was also big supporter of Kansas State University Athletics and KSU Alumni Association, and a Founding Member of the Colbert Hills County Club in Manhattan, Kansas.

Funeral Services will be held on Saturday, January 14, 2023 at 10:30 a.m. at the First United Methodist Church in Garden City, Kansas with Pastor Charles Nyamakope presiding.  Funeral services will be live streamed at www.priceandsons.com.

In lieu of flowers memorials can be written to the Kid TLC or the Gavin Greene Foundation in care of Price & Sons Funeral Home, PO Box 553, Scott City, Kansas, 67871.

Private Interment will be in the Scott County Cemetery in Scott City, Kansas.

To order memorial trees or send flowers to the family in memory of Steven J. Blickenstaff, please visit our flower store.