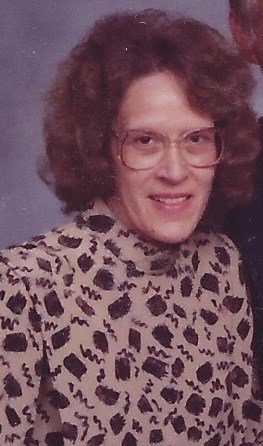 Sue A. Norwood, age 74, died on Tuesday, October 17, 2017 at the St. Catherine Hospital in Garden City, Kansas.  She was born on July 15, 1943 in Wichita, Kansas the daughter of Lawrence and Margaret Schuessler.

She was a member of the Garden City community since 1968, working as a teacher at Buffalo Jones Elementary School from 1968-1998.  Before moving to Garden City, she taught for two years in the Hutchinson, Kansas area.

On April 15, 1974 she married Charles Norwood in Valley Center, Kansas.  He Survives.

She was proceeded in death by her parents, and two brothers.

Funeral services will be held on Tuesday, October 24, 2017 at 2:00 p.m. at the First Untied Methodist Church in Garden City, Kansas.

Interment will follow in the Valley View Cemetery in Garden City, Kansas.

To order memorial trees or send flowers to the family in memory of Sue A. Norwood, please visit our flower store.