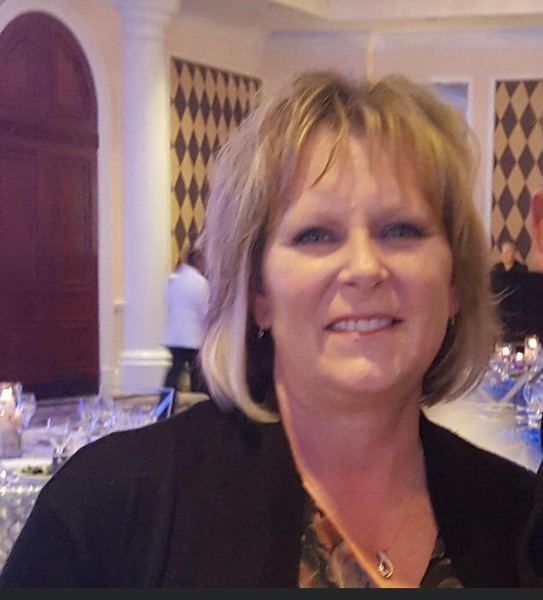 Tara N. Buehler, age 54, passed away on Thursday, September 2, 2021, at the University of Colorado Hospital in Aurora, Colorado.  She was born on August 15, 1967, in Scott City, Kansas, the daughter of Richard and Rita Neeley Buehler.  A resident of Aurora, Colorado since 1990 moving from Scott City, Kansas, she was Manager of Functional Initiatives for ADT Security Systems.

Funeral Services will be held at 2:00 p.m. Saturday, September 11, 2021, at the First Baptist Church in Scott City, Kansas with Rev. Kyle Evans presiding.

Interment will be held at the Scott County Cemetery.

Memorials may be made to the Tara Buehler Memorial Fund in care of Price & Sons Funeral Homes, PO Box 553, Scott City, Kansas, 67871.

To order memorial trees or send flowers to the family in memory of Tara N. Buehler, please visit our flower store.