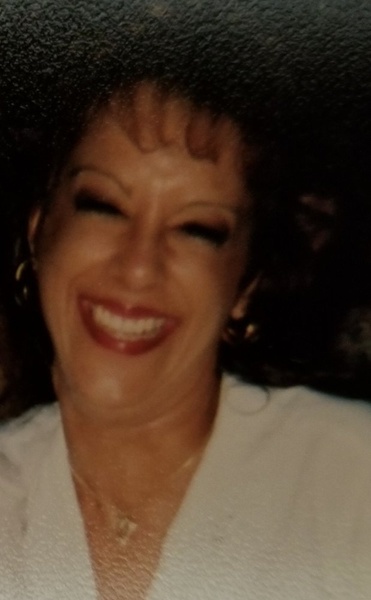 Teressa G. Bollinger, age 56, passed away at the Wichita County Health Center in Leoti, Kansas on Wednesday, September 4, 2018.  She was born on December 1, 1961 in Tahlequah, Oklahoma, the daughter of Vernon Anderson & Verda Lucille Kirk Woodward.  A resident of Marienthal, Kansas for 6 years, she was a Medical Assistant in Broken Arrow, Oklahoma for several years.

She was preceded in death by her Parents, Four Brothers and 8 Nieces & Nephews.

Memorials can be given to the Wichita County Health Center in care of Price & Sons Funeral Home, PO Box 161, Leoti, Kasnas  67861.

To order memorial trees or send flowers to the family in memory of Teressa G. Bollinger, please visit our flower store.