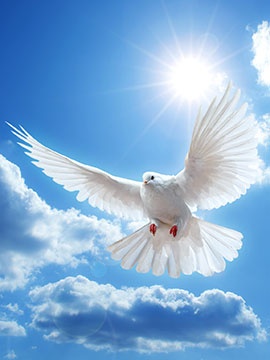 Tom lived in Kansas, Colorado, and Texas growing up. He enlisted in the Army in 1973 at age 17, after his dad signed permission for him to enlist. He was stationed in Germany. After his enlistment was up, he came home and went to work at the Veterans Administration Medical Center at Fort Lyon, Colorado. He then worked for the Santa Fe railroad for many years. In 1983, Tom started the Fief Company Railroad, laying and repairing rails. Tom operated his business until 2015, then went into semi-retirement but still kept busy with various interests.

Tom was a member of ABATE and was an American Legion, Son of the American Legion Riders, VFW Chaplain and helped with Bingo, as well as being an honor guard.

Tom loved to hunt, fish, and entertain. He was a great cook and had recently become a firm believer in Jesus Christ and read his Bible daily.

Tom gave generously to many charities, both local and national. He would offer to do anything for any one who was in need.

Tom, we love you, and you did get your healing.

To order memorial trees or send flowers to the family in memory of Thomas Dean Fief, please visit our flower store.