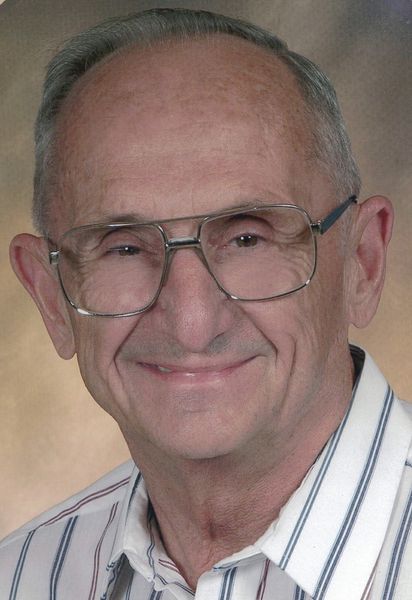 Thomas Heck, age 81, passed away on Saturday, February 16, 2019 at the Park Lane Nursing Home in Scott City, Kansas.  He was born on December 26, 1937 in Slope County, North Dakota, the son of David & Kathryn Walter Heck.  A resident of Scott City, Kansas since 1971 moving from Beach, North Dakota, he was a retired parts manager for Helmers Motors, Inc. for 40 years.

He was preceded in death by his Parents, Wife - Sally Heck, One Sister - Clementine Wyman and One Grandson - Christian Davis.

Memorials can be made to the Scott County VIP Center in care of Price & Sons Funeral Home.

To order memorial trees or send flowers to the family in memory of Thomas S. Heck, please visit our flower store.