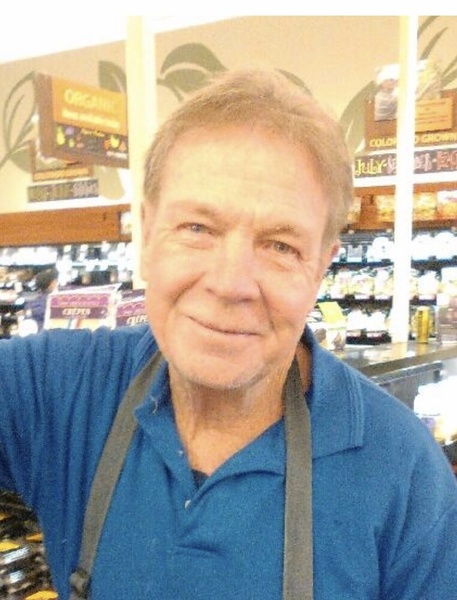 Thomas G. Wall, age 68, passed away on Sunday, May 22, 2022, at the Scott County Hospital in Scott City, Kansas.  He was born on April 2, 1954, in Denver, Colorado, the son of Thomas Charles and Maxine Faye Haley Wall.  A resident of Scott City, Kansas since 2016 moving from Aurora, Colorado, he was a retired plumber.

He was a member of the Sons of The American Legion.

Memorial Funeral Services will be held at a later date.

Memorials In Lieu Of Flowers may be written to the Thomas Wall Memorial Fund in care of Price & Sons Funeral Home, PO Box 553, Scott City, Kansas, 67871.

To order memorial trees or send flowers to the family in memory of Thomas Gilman Wall, please visit our flower store.