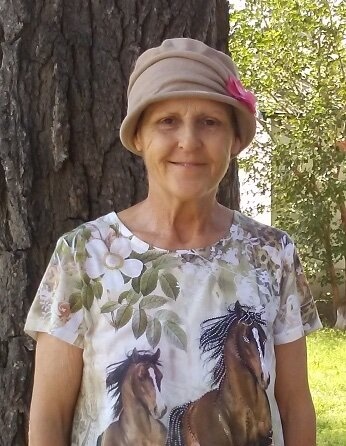 She was a member of the First Baptist Church in Holcomb, Kansas.

She was preceded in death by Parents, and Husband.

Memorial Services will be held at 2:00 p.m. Friday, November 12, 2021 at the First Baptist Church in Holcomb, Kansas, with the Rev. Jon Sanders presiding.

To order memorial trees or send flowers to the family in memory of Tina M. McMichael, please visit our flower store.