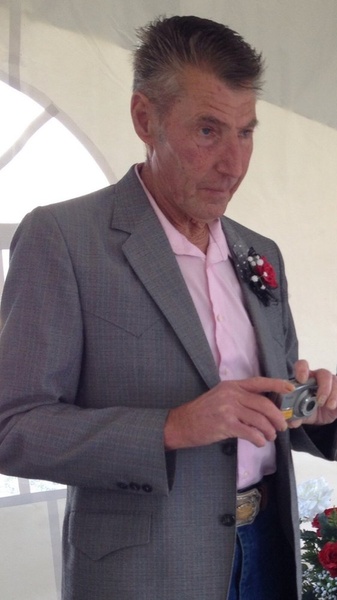 Troy Eugene Piland, age 74, died on Monday, September 9, 2019 at the St. Catherine Hospital in Garden City, Kansas.  He was born on November 4, 1944 in Dartmouth, Kansas, the son of Margie Davis.

He worked as a mechanic and cofounder at Piland Auto in Garden City.

To order memorial trees or send flowers to the family in memory of Troy Eugene Piland, please visit our flower store.