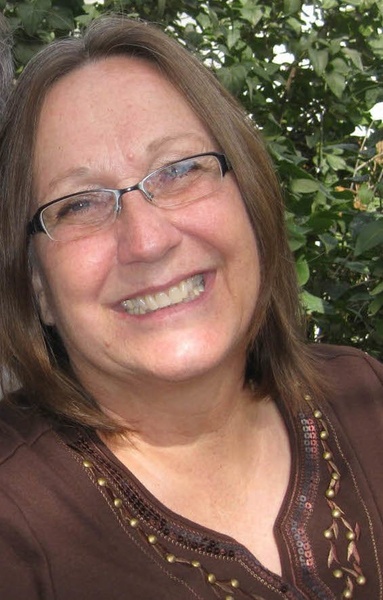 Twilla Marie Siebert, age 60, died Wednesday, July 6, 2016, at her residence in rural Finney County. She was born on October 17, 1955, in Hillsboro, Kansas the daughter of John F. and LuElla Reimer Jost. Twilla was a member of the Southwest Kansas community since 1974 having moved from Hillsboro, Kansas. She was an active member of the Garden Valley Church and a Volunteer Firefighter for the Garfield Township. On September 6, 1974, she married Charles Siebert in Hillsboro, Kansas. He survives. Other Survivors include: Three Daughters Amy and Aaron Browning of Deerfield, Kansas Heather and Lee Schaefer of Emporia, Kansas Christine and Doug Dillingham of Garden City, Kansas Two Brothers Jerry and Joan Jost of Hillsboro, Kansas Lowell and Eleanor Jost of Hillsboro, Kansas Five grandchildren. She was preceded in death by her parents. Funeral services will be held at the First United Methodist Church of Garden City, Kansas on Monday, July 11, 2016, at 10:00 a.m. Visitation will be from 1-8 p.m. on Sunday, July 10, 2016, with the family present from 6-8 at Price and Sons Funeral Home of Garden City, Kansas. Memorials in lieu of flowers are suggested to the Twilla Memorial Fund in care of Price and Sons Funeral Home; 620 N. Main St. Garden City, Kansas 67846. Interment will be at the Valley View Cemetery in Garden City, Kansas.
To order memorial trees or send flowers to the family in memory of Twilla Marie Siebert, please visit our flower store.

Visitation with the family present