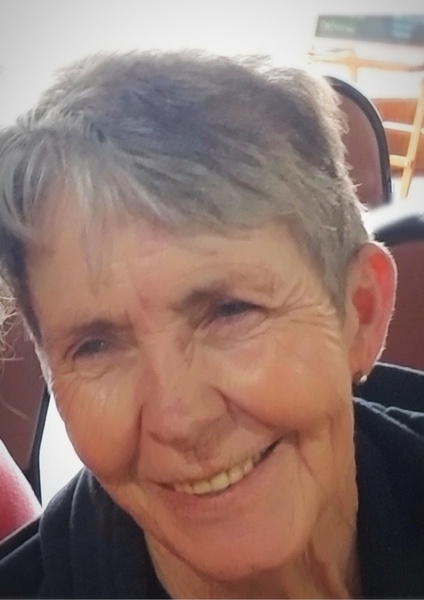 Valarie Sue Duff, age 70, passed away on Saturday, August 31, 2019 at her home in Scott City, Kansas.  She was born on May 2, 1949 in Goodland, Kansas, the daughter of Clarence and Betty Cloyd Harris.  A resident of Scott City, Kansas since 1971 moving from Sharon Springs, Kansas, she worked at Beef Belt Feeders in the office and driving a feed truck.

She attended the Prairie View Church of the Brethren in Friend, Kansas.

On December 24, 1982 she married David Duff in Sharon Springs, Kansas.  He survives.

She was preceded in death by her Parents, One Son - Daryl Duff and One Sister - Janie Wade.

A celebration of life service will be held Saturday, September 14, 2019 at 2:00 p.m. at the Prairie View Church of the Brethren in Friend, Kansas with Pastor Jon Tuttle presiding.

Memorials can be made out to the St. Catherine Hospice in care of Price & Sons Funeral Homes.

To order memorial trees or send flowers to the family in memory of Valarie S. Duff, please visit our flower store.