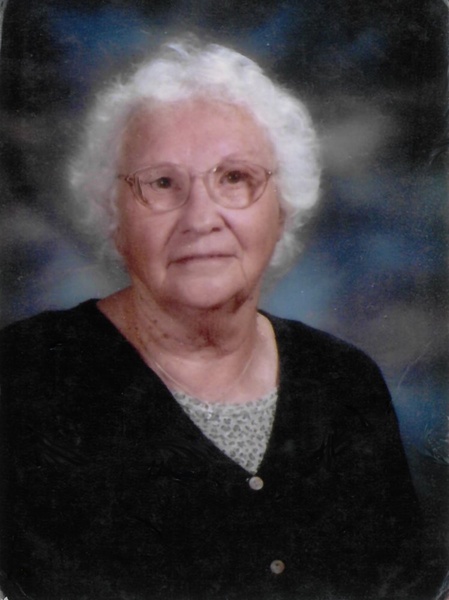 She also enjoyed waitressing at various restaurants.  Velda was a member of the Scott City Pink Ladies Auxiliary 50 plus and enjoyed greeting people.  She enjoyed dancing, listening to music, playing cards, BINGO, Dominoes, and spending time with her grandchildren and family.

She married Jack Swedenborg in Norman, Oklahoma in 1957.  Jack passed away in 1968. She later married Alan G. Spencer with whom they divorced a few years later.

Preceding her in death were her parents and four brothers-Cleve, Harlan, Milton, and Elvin.

Interment will be at the Scott County Cemetery.

Memorials are to Velda Spencer Memorial Fund in care of the funeral home.

To order memorial trees or send flowers to the family in memory of Velda L. Spencer, please visit our flower store.