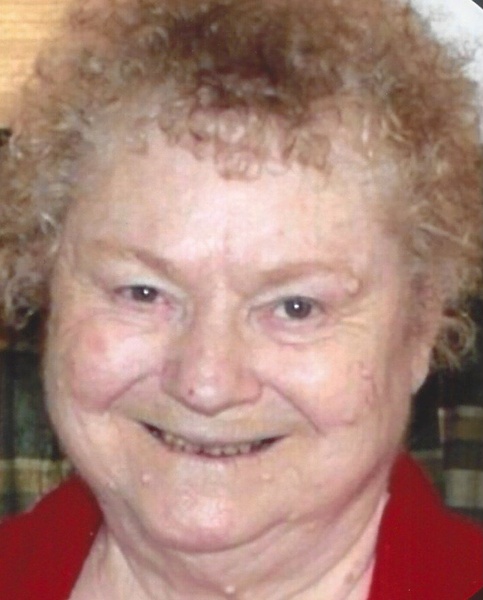 Verna Mae King, age 83, died on Tuesday, September 13, 2017 at the Homestead Assisted Living in Garden City, Kansas.  She was born on April 12, 1934 in Limon Colorado, the Daughter of John and Ethel Riley Henander.

She was preceded in death by her parents and one sister.

Graveside services will be held on Wednesday, September 20, 2017 at the Pershing Cemetery in Limon, Colorado at 10 am (MST).

Visitation will be held on Tuesday, September 19, 2017 from 4-7 (MST) at the Love Funeral Home in Limon, Colorado.

To order memorial trees or send flowers to the family in memory of Verna King, please visit our flower store.