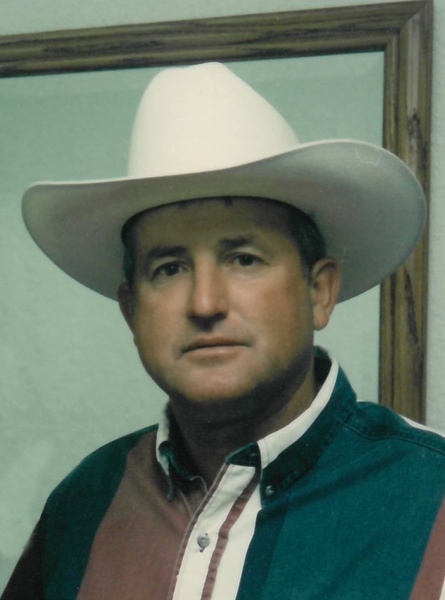 On February 17, 1998 he married Sandra Jackson in Las Vegas, Nevada. She survives.

He was preceded in death by his Parents and and One Sister - Nixie Ann Eitel.

Memorial services will be held at the Scott County Cemetery in Scott City, Kansas on Monday, November 6, 2017 at 2:00 p.m. with the Steve Payne presiding.

Memorials may be made to Scott City Vets For Veterans in care of Price & Sons Funeral Homes.

To order memorial trees or send flowers to the family in memory of Vick L. Eitel, please visit our flower store.