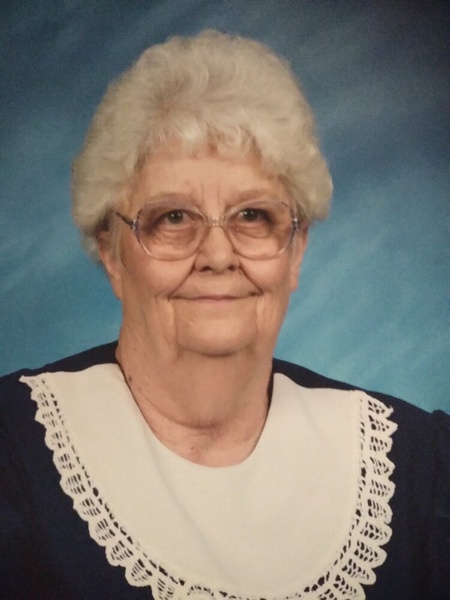 Vivian Lucille Collamore, 92, died March 24, 2022, at Scott County Hospital in Scott City. She was born Aug. 17, 1929, to Floyd and Hazel McKelvey Woodside in Cozad, Nebraska. Vivian was a resident of Scott City, Kansas since 1949 moving from Cozad, Nebraska.

Vivian worked for the USD 466 school district in food services for 16 years.  She is a member of the Community Christian Church.

Funeral services will be at 2:00 p.m. Wednesday, March 30, 2022, at the Community Christian Church in Scott City, Kansas with Pastor Scott Wagner and Ron Hess presiding.

Interment will be at Scott City Cemetery, Scott City.

To order memorial trees or send flowers to the family in memory of Vivian Lucille Collamore, please visit our flower store.