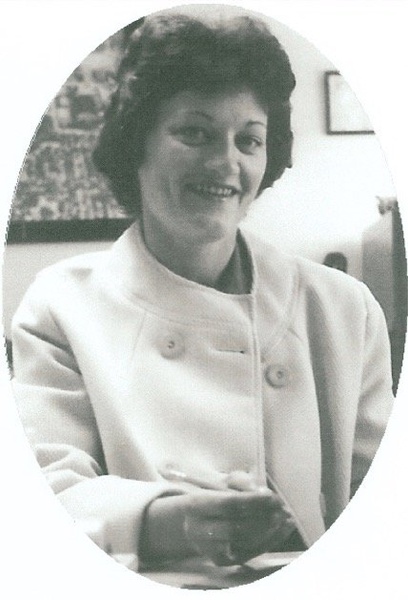 Wanda was always very involved in the community with Dance Club, Golf Course, Holland Park, Pride, Library, Tennis Courts, and many other projects.  She was always willing to help in any way she could.

She spent hours working in her yard and it was beautiful.  She also enjoyed photography, stained glass, scrapbooking- she loved making cards, macramé, bowling, golfing, playing tennis and dancing with the love of her life, Dearld.

She was a resident of Tribune, Kansas, moving here in 1947.  She started as a Senior in High School.  Wanda began her career at Greeley County Schools in 1960 as the School Secretary and later served as the Clerk of the Board.  She retired in 1992.  She later worked for the Greeley County Chamber of Commerce.

Her parents. Husband, and daughter, Marilyn Klein, precede her in death.

A Celebration of Life will be held on November 29, 2018 at the Presbyterian Church at 10:30 a.m.   A private inurnment will be held at Greeley County Cemetery.

Memorials may be given to the Charity of your choice.

To order memorial trees or send flowers to the family in memory of Wanda Lorraine Smith, please visit our flower store.