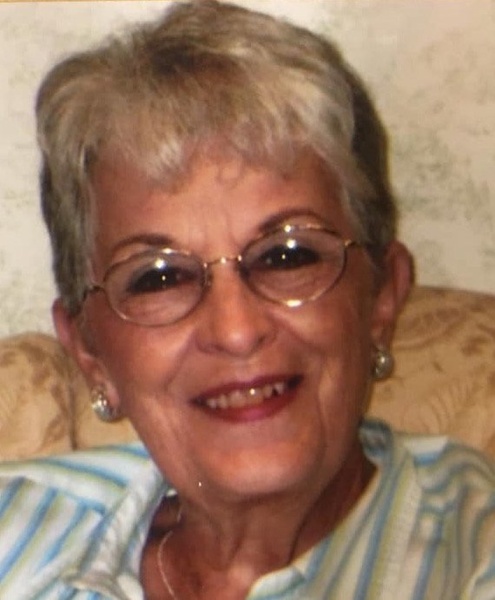 Wanda F. Vester, age 86, died on Wednesday, March 13, 2019 at the Garden Valley Retirement Village in Garden City, Kansas.  She was born on July 29, 1932 in Tribune, Kansas, the daughter of Herman and Iva Phillipy Smith.

She was a member of the First United Methodist Church of Garden City.

On September 3, 1950 she married Carl H. Vester in Tribune. He survives.

She was preceded in death by her parents, two brothers and two sisters.

The family will receive friends from 5-7 at Price and Sons Funeral Home on Friday, March 15, 2019.

Memorial services will be held at the Price and Sons Funeral Home of Garden City at 10:30 a.m. on Saturday, March 16, 2019 with Terry Engler presiding.

Interment will be held at a later date at the Greeley County Cemetery in Tribune, Kansas.

To order memorial trees or send flowers to the family in memory of Wanda F. Vester, please visit our flower store.