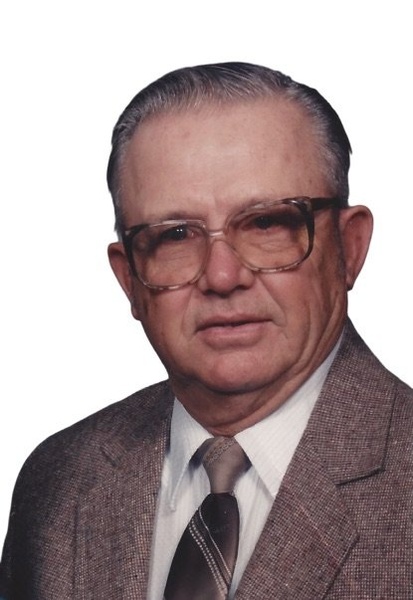 Wayne H. Rieth, age 86, died on Tuesday, February 26, 2019 at the Garden Valley Retirement Village in Garden City, Kansas.  He was born on October 7, 1932 in Woodward, Oklahoma, the son of Henry Jacob and Charlotte Skinner Rieth.

Wayne worked for the COOP for over twenty years and owned the Ark Valley Hatchery.  He was a veteran of the United States Army serving during the Korean War.  Wayne was also a member of the VFW and the National American Game Bird Association.

He was preceded in death by his parents; wife; one brother, Dale Rieth; one sister, Alma Morgan.

Funeral services will be on Monday, March 4, 2019 at 10:00 a.m. at the Pierceville Federated Church in Pierceville, Kansas.

Interment will follow immediately at the Pierceville Cemetery with military honors by the Kansas Army National Guard and the District 8 Honor Guard of the American Legion.

To order memorial trees or send flowers to the family in memory of Wayne H. Rieth, please visit our flower store.