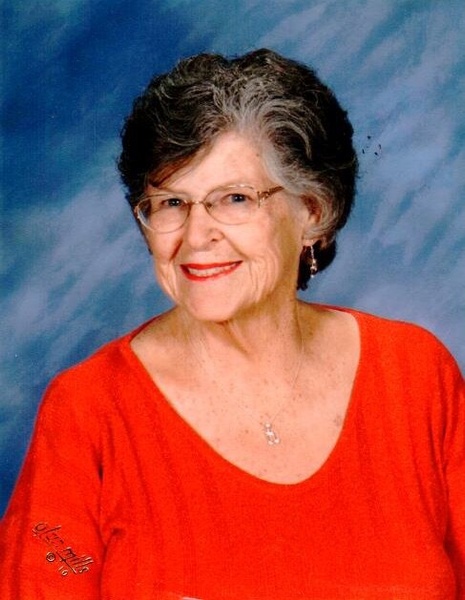 Wilda Jean Weber-Gossett, age 81, passed away on Saturday, August 5, 2017 in McAllen Texas.  She was born on April 12, 1936 in Gove County, Kansas, the daughter of William & Altamae Brown.  A lifetime resident of Scott City, Kansas, she was a homemaker.

She was preceded in death by her Parents, One Husband - Louis Weber, Jr., One Son - Marvin Weber, Three Infant Sons, One Grandson - Patrick, One Brother - Murry Brown, and One Infant Brother.

Memorials in lieu of flowers may be made to American Lung Association in care of Price & Sons Funeral Home.

To order memorial trees or send flowers to the family in memory of Wilda Jean Weber-Gossett, please visit our flower store.