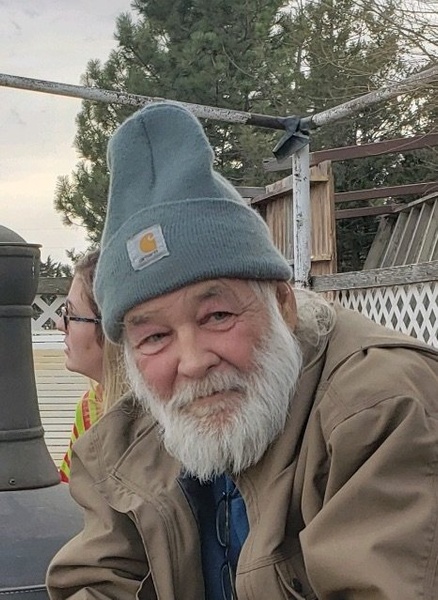 Willard G. Crabtree, Jr., age 64, passed away peacefully at his home in Scott County, Kansas on April 18, 2021.  He was born on April 9, 1957 in Jackson, Michigan, the son of Willard Gene and Mavis Jane Holland Crabtree.  A resident of Scott County, Kansas since 2018 moving from Texas, he was a Construction Crane Operator for NCCO.

He was a member of the First Baptist Church in Scott City, Kansas.

He was preceded in death by his Father, and One Brother.

Interment will be in Kentucky at a later date.

Memorials in Lieu of Flowers can be made to the Heartland Cancer Center in care of Price and Sons Funeral Home; PO Box 553; Scott City, Kansas, 67871.

To order memorial trees or send flowers to the family in memory of Willard G. Crabtree, please visit our flower store.