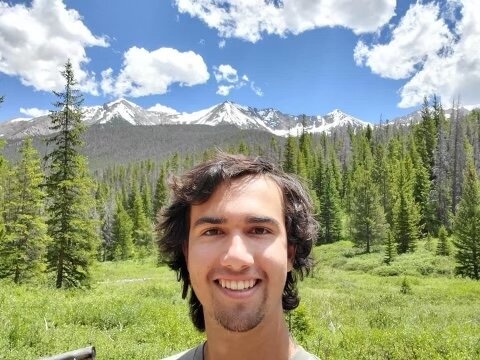 William Raymond Grunwald, age 21, died at his residence in Garden City, Kansas on Thursday, August 26, 2021.  He was born on June 19, 2000 in Sacramento, California, the son of Gary Warren and Katherine Frances Brown Grunwald.

William served his country in the United States Army.

He was preceded in death by his Father, Gary Warren Grunwald; Aunt, Norma Hennigan.

To order memorial trees or send flowers to the family in memory of William Raymond Grunwald, please visit our flower store.