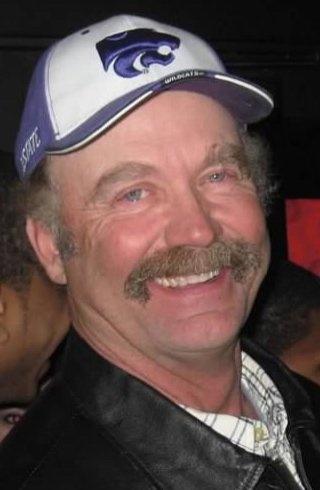 Dr. William A. Huseman, age 67, passed away on Monday, September 9, 2019 at his home in El Dorado Springs, Missouri.  He was born on February 8, 1952 in Garden City, Kansas, the son of Arthur A. and Catherine E. Janssen Husemen.  Bill became a resident of Scott City, Kansas in 1978 pursuing a career of farming and ranching.  He carried his passion of conservation and land preservation for over fifty years.  In 2000 he moved to El Dorado Springs, Missouri continuing his love for land and cattle.

He was preceded in death by his Parents, Aunt - Velma Huseman and Two Nephews - Justin Martin and Dallas Martin.

Funeral Services will be held at 10:30 a.m. Friday, September 13, 2019 at the First Christian Church in Scott City, Kansas with Rev. Rodney Hopper presiding.

Memorials can be made out to the Dr. William Huseman Scholarship Fund or First Christian Church in care of Price & Sons Funeral Homes.

To order memorial trees or send flowers to the family in memory of William A. Huseman, please visit our flower store.