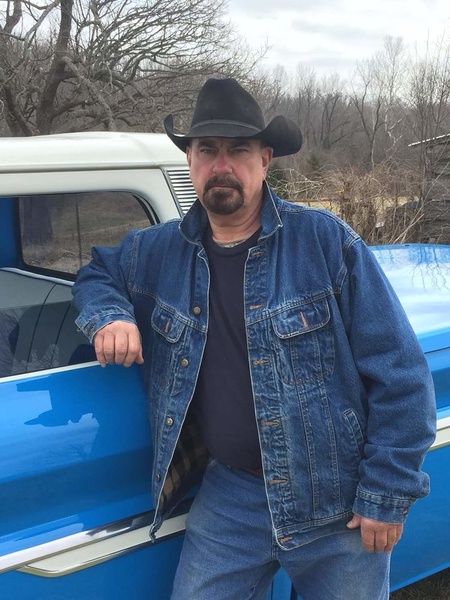 William M. “Bill” Wright, age 62, passed away on Friday, November 8, 2019 at the Mercy Hospital Springfield, Springfield, Missouri.  He was born on May 14, 1957 in Garden City, Kansas, the son of Milton William & Elsie Faye Turley Wright.  Bill was a lifetime resident of Scott City, Kansas until 2017 moving to Strafford, Missouri.

He worked for Scott County Road Department and Concrete Industries until retiring.  Bill was an avid outdoorsman, who loved hunting, fishing and trapping.  He was a member of First Christian Church in Scott City, Kansas, NRA and National Trappers Association.

He was preceded in death by his Father, One Brother, One Sister, One Son In Law and One Nephew.

Funeral Services will be held at the First Baptist Church in Scott City, Kansas at 10:30 a.m. Saturday, November 16, 2019 with Rev. Kyle Evans presiding.

Memorials can be made out to the William Wright Memorial Fund in care of Price & Sons Funeral Homes.

To order memorial trees or send flowers to the family in memory of William M. Wright, please visit our flower store.