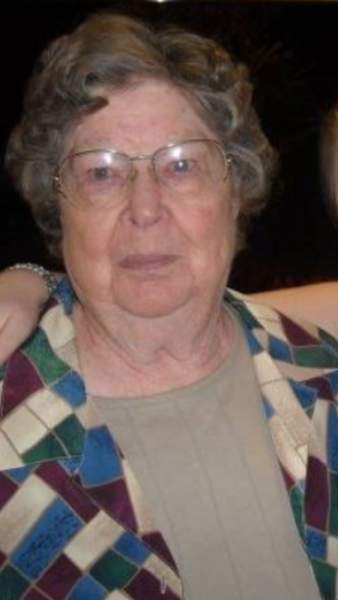 Graveside funeral services will be held at 10:30 am on Friday, May 26, 2017 at the Scott County Cemetery in Scott City, Kansas with Rev. Robert Nuckolls presiding.

Memorials may be given to the Finney County 4-H Foundation or the Scott County 4-H Council in care of Price & Sons Funeral Home.

To order memorial trees or send flowers to the family in memory of Willma Joy Baker, please visit our flower store.