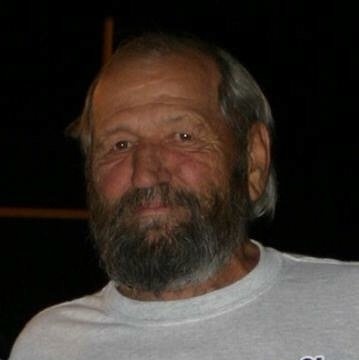 He was a member of the Seventh Day Adventist Church of Garden City, Kansas and he worked in general construction for Lee Construction.

He was preceded in death by his parents and one grandson, Jordan Campbell.

Cremation has been selected and memorial services will take place at a later date.

To order memorial trees or send flowers to the family in memory of Woodrow J. Jeffery, please visit our flower store.